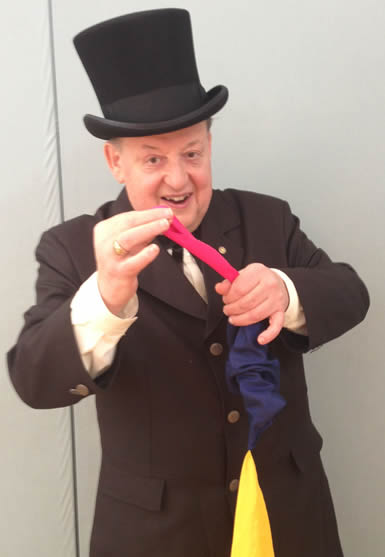 Jim’s light-hearted style recreates a variety of magical characters such as the Wizard of OZ pictured left. Other characters include the Renaissance Wizard, a street performer, Wizard of the Rings, the Headmaster of Froghearts School, and a modern day illusionist. His magic is superb; but his warmth and humor are what set him apart from other performers. At the very beginning of his show, he is out in the audience, meeting people while he plucks coins from their ears. Throughout the show audience volunteers are involved as on-stage helpers, and there is constant banter with the audience. Perhaps the most magical aspect of his performance is the way he instantly connects with his audience. As you experience his magic, you may think that the magic is genuine; but you will KNOW that the performer is genuine. 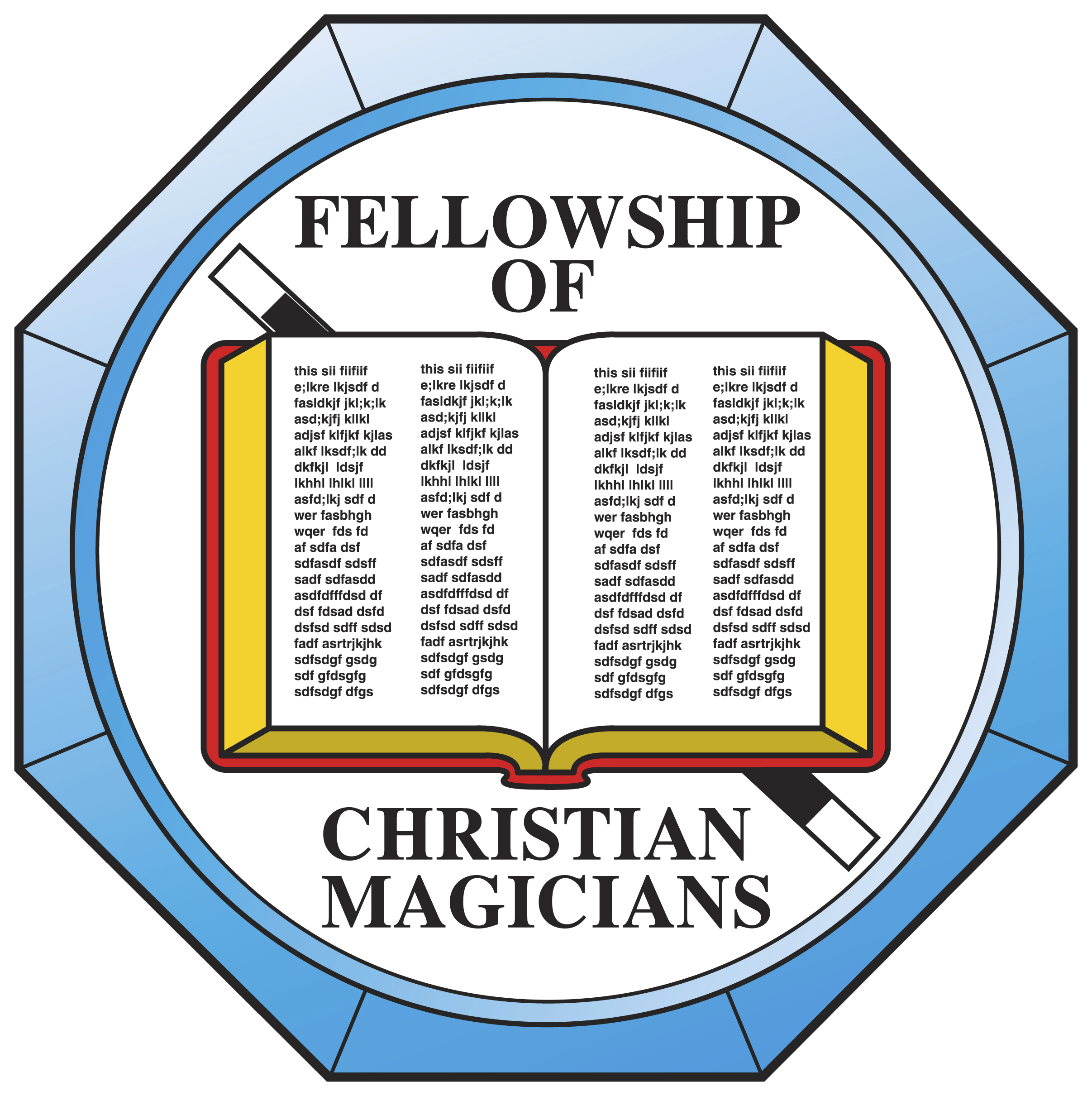